I recently read Observations and Questions by a Single Guy and felt compelled to share some of my own observations and offer another perspective. Let’s take a stab at the first point…

Online dating/apps are for entertainment purposes!

Now, I’ve gone the online dating route a time or two and am of the mindset that it’s a passive way to meet someone. Having said that, I always made an effort to ensure my profile was an accurate snapshot of me. I felt it would weed out men who just wanted to play (didn’t always work though). I recognize people can hide behind beautiful words; however, I believe folks who put some thought into it might be worth a second (or third) look. I think for some women, creating long lists of what they don’t want comes from a place of hurt. And when you’re hurt, sometimes it’s easier to focus on the last relationship and the characteristics of that particular man; as opposed to thinking about what she’d like in a healthy, loving relationship.

Now on to observation two… 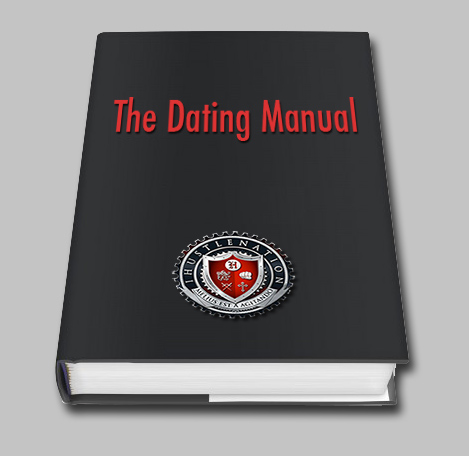 To quote one of the commenters to Single Man’s post, “where in the dating guidelines does it say a man is responsible for ensuring a date goes well”?

I personally feel if, as a Single Man believes, a woman has the expectation that the success of a date is on the man, then the man should run far, far away. I say that because that would mean she feels the man is responsible for her happiness and it just doesn’t work that way folks. I know most of us tend to walk around with an expectation of instant gratification, but life isn’t set up like that; social media is set up like that and one has nothing to do with the other (well, maybe they do considering all the virtual arguments that occur via Facebook, Twitter, and Instagram!).

I certainly hope I’ve provided you with another way of understanding the dating world. I’d love to hear your perspective on this subject.